Help raise money for NECWA by donating your used items to SAVERS in Plymouth.

When you drop off at SAVERS, tell them that you are donating on behalf of NECWA and NECWA will receive money for each item you donate. 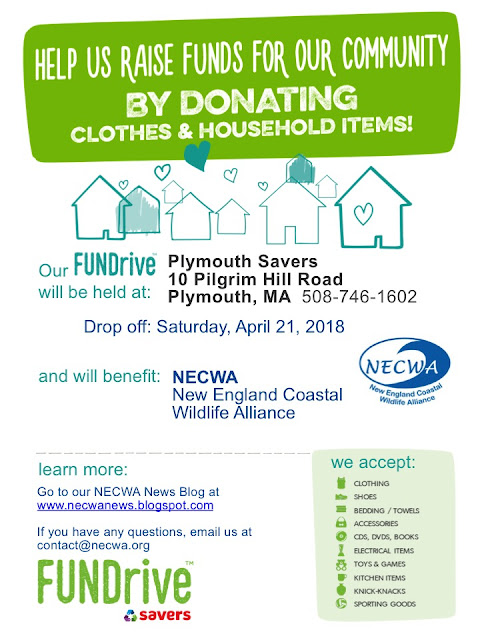 The Nature of Conservation: Where are the North Atlantic right whale calves? 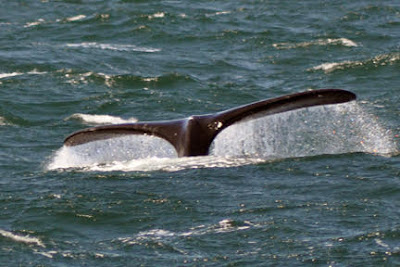 Hi! This is Ingrid Biedron again, and this week I'd like to highlight North Atlantic right whales.

Only about 450 North Atlantic right whales remain, and of those, less than 100 are breeding females. Although the right whale population grew in the 2000’s, in recent years, the population has been declining. Entanglement in lobster and snow crab gear and ship strikes in the Gulf of Saint Lawrence in Canada and along the east coast of the US are the main causes of mortality. An increasingly industrialized ocean, including ocean noise from oil and gas exploration, shipping, and development, and warming waters, could add stress to right whales, decreasing their immune system health and calving rates. The prospect of a year with no right whale births after a year of catastrophic number of right whale deaths is devastating for a species teetering on the edge of extinction.

Twenty years ago, the Vaquita, a porpoise species found in the Northern Gulf of California, with about 30 individuals remaining and a handful of fishing entanglements away from extinction, was in the same situation as the North Atlantic right whale. Twenty years from now, the right whale may already be extinct if we don’t act faster and more effectively to save them. Many people, scientists, government officials, environmentalists, fishermen and citizens are working hard to save the right whale. An international working group has formed to find science-based solutions and the New England Aquarium held a workshop on developing less dangerous fishing gear last month. The awareness and concern for the plight of the right whale are heartening and necessary to pull the species back from the brink of extinction. But they’re not enough.

Summer is coming, and right whales can’t take another year like last year. We must all act now to stop right whale deaths in Canada and the US. The US and Canadian governments, scientists, environmental NGOs, fishermen and public must find a way to slow down the ships and stop the entanglements now. The snow crab season starts in the coming months and we need action by then. If US senators and congresspeople and the Canadian government hear from their citizens that they want to save the right whale, that gives them the political cover they need to fight for the right whales.

If you want to help save the North Atlantic right whale you can! The first step is to tweet, call, email, write or visit your US senator or congresspeople, or if you live in Canada, your representative and Prime Minister Trudeau. There is still time to save the right whale, but we need to act now.

New NECWA Toddler Shirt - As Cute as a Baby Whale

Hot off the press, this toddler shirt is super adorable for anyone who loves whales!

How can you say no to this shirt with the text ""I'm as cute as a baby whale!"

The baby humpback whale design is the creation of artist Mary Jo Danton.

All toddler shirts are $13 plus shipping and handling.

To purchase yours today and support NECWA's projects and activities, go to our NECWA online Store by clicking HERE. 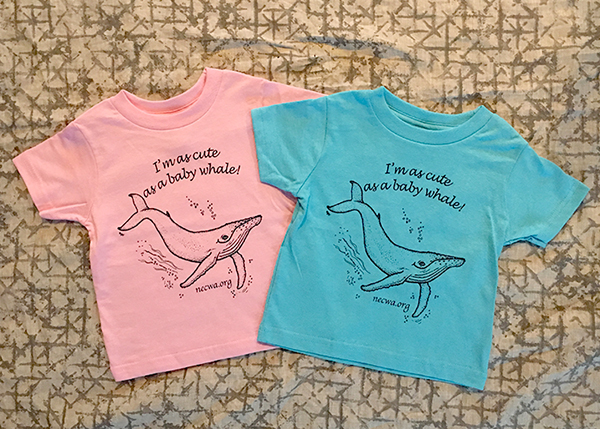 All proceeds from the sale of merchandise through NECWA's online store go to support our many projects and activities. 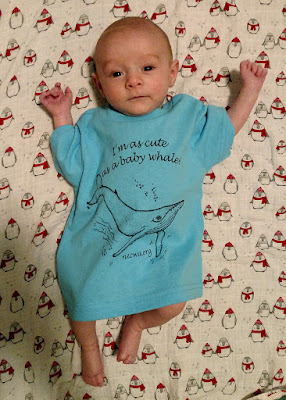 NECWA will once again have a booth at the New England Saltwater Fishing Show from March 9th through March 11th.

We will be chatting up our New England Basking Shark and Ocean Sunfish Sighting Project (www.nebshark.org) as well as our Diamondback Terrapin Sighting Project. You can pick-up our free sighting keytags for these projects as well as Mass Audubon's Sea Turtle Sighting Network.

Stop by the booth and say hello to the NECWA crew! We will have lots of free give-aways as well as a few things for purchase to help support our efforts. 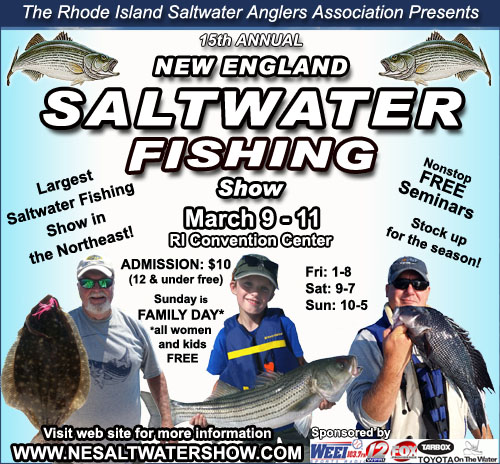 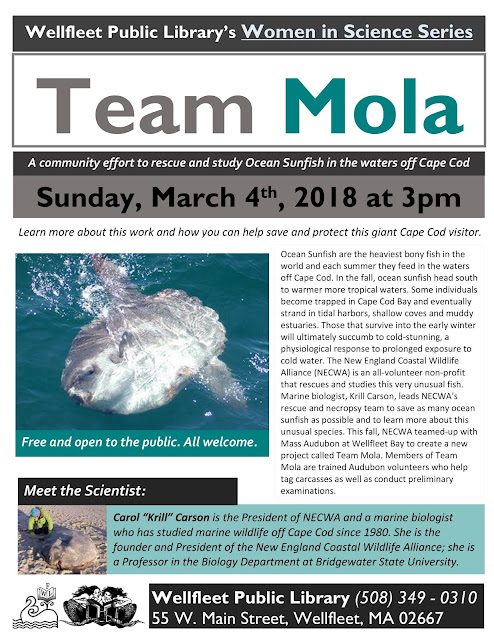